Severe cavitation is a tough problem and can cause serious damage. A hydroelectric plant called the ENECON solution the best method of repairing and protecting the Francis Turbine Runners. The engineer responsible for the unit was originally slightly skeptical but now is such a fan of the solution that he has recommended it to the operating supervisors from other dams.  Read more about how ENECON solved the problem. 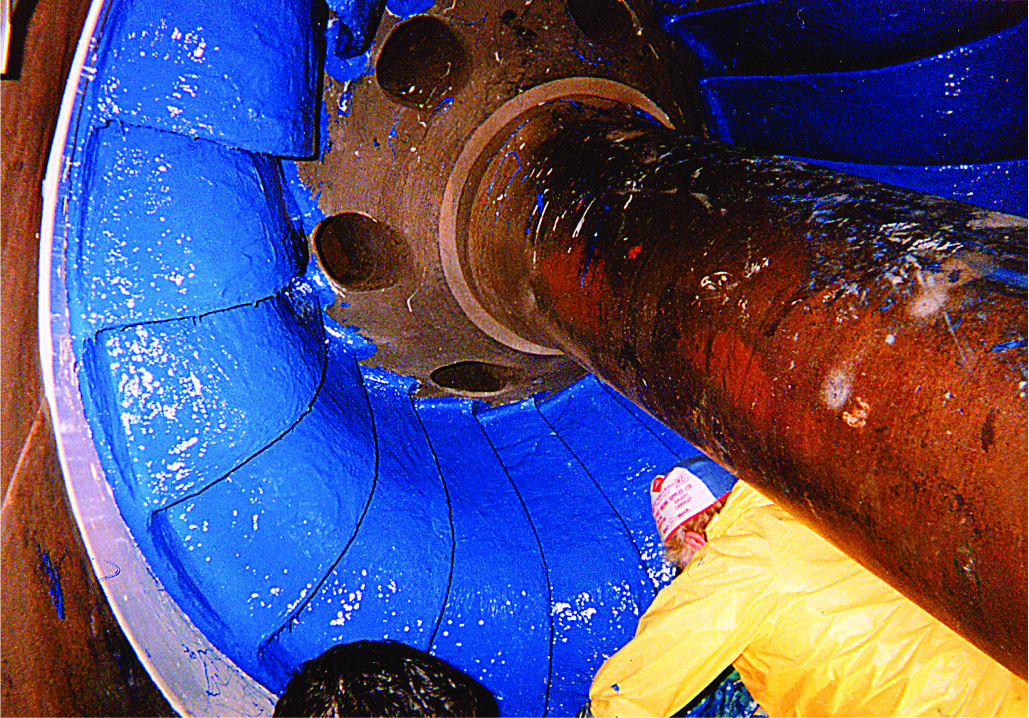 A hydroelectric plant in British Columbia, Canada, has found the use of our ENECON FLEXICLAD DuraTough to be the best method of repairing and protecting these Francis Turbine Runners from severe cavitation attack.