Concrete Base of 37 Ton Transformer Repaired After Fire Damage 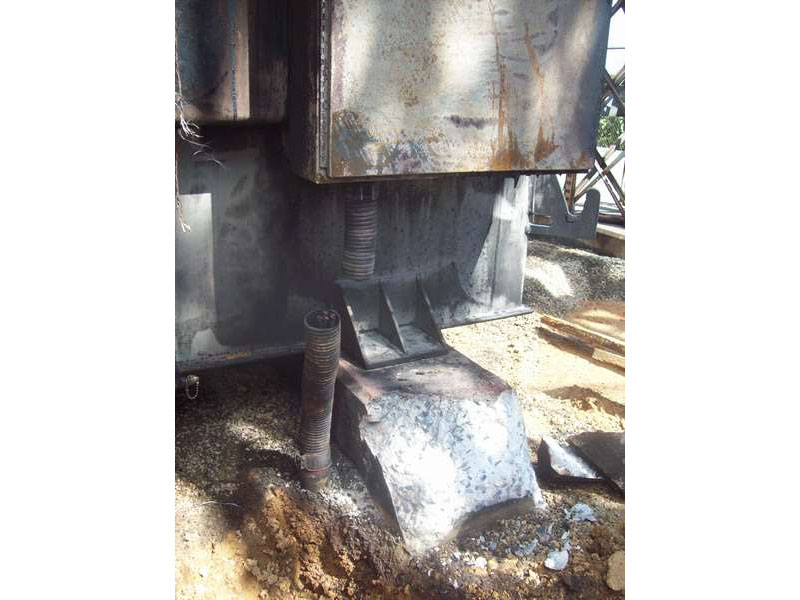 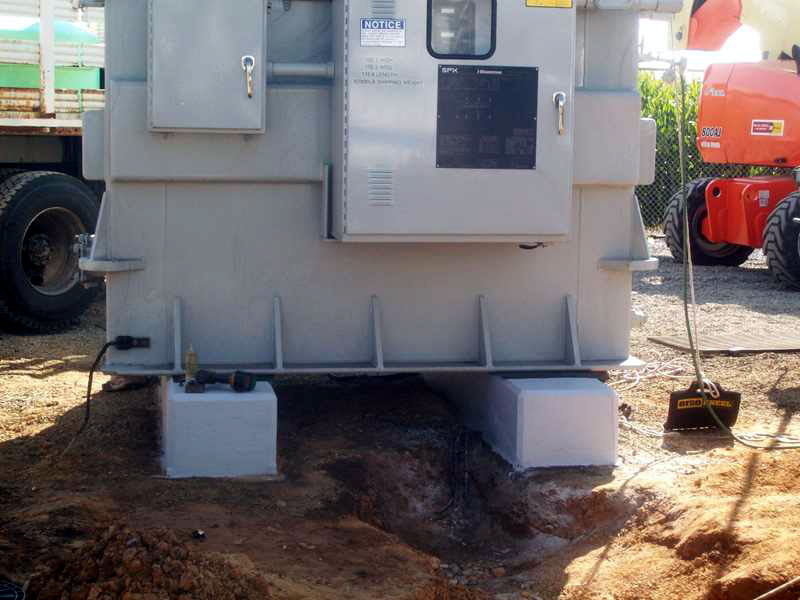 Electrical substations bring us the power and electricity we take for granted every day. The transformers at substations are a critical component that change voltage levels. If the transformer fails or is damaged by an external force, the result would be a power outage.  An accidental fire caused such an outage at a Northeastern municipality. Two power transformers had to be replaced. Engineers saw severe cracks and damaged concrete where the transformers were mounted and were concerned about the integrity of the bases. They turned to ENECON for a simple solution.

First, the bases were manually prepared by removing loose concrete from the area. Wood forms were then built around the bases and ENECRETE DuraFill, mixed with a locally sourced aggregate, was used to repair all damaged areas. To give the bases a uniform look, as well as supreme environmental protection, ENESEAL CR was applied.

The engineers were extraordinarily pleased with ENECON’s ability to provide a cost effective solution for this incredibly serious problem. 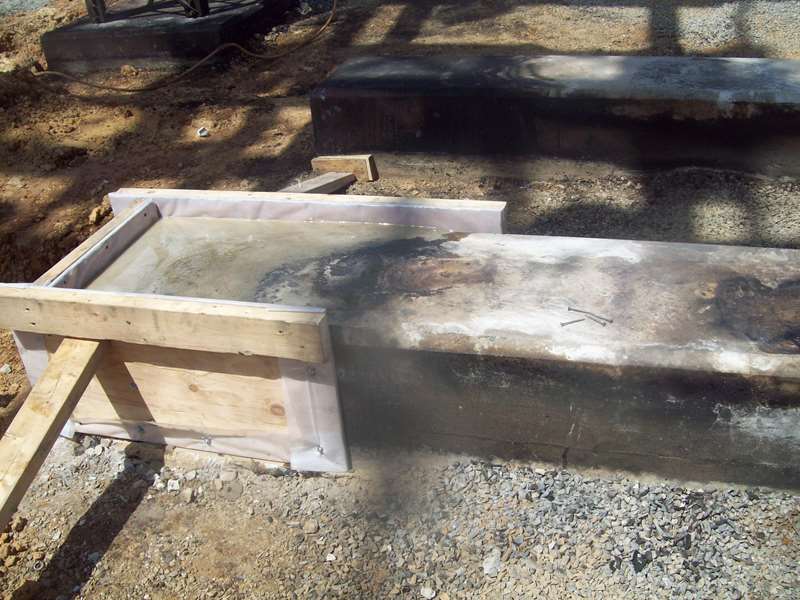 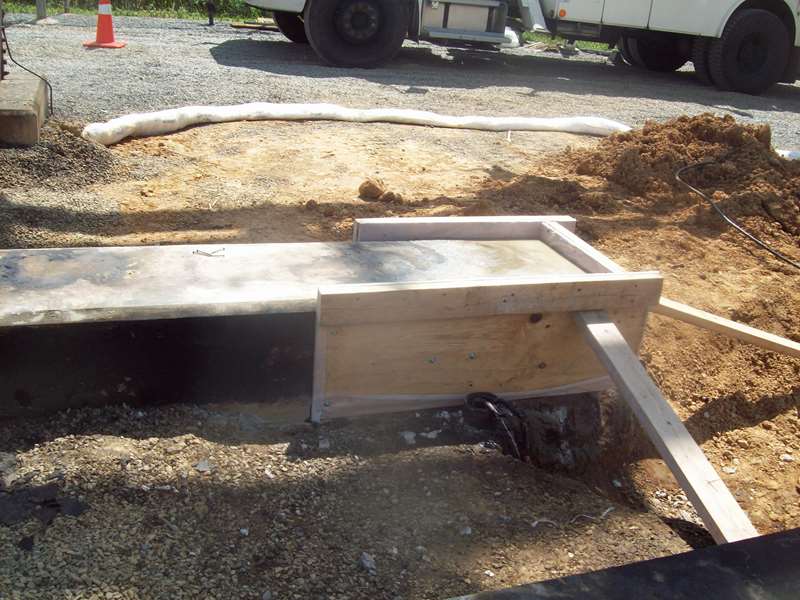 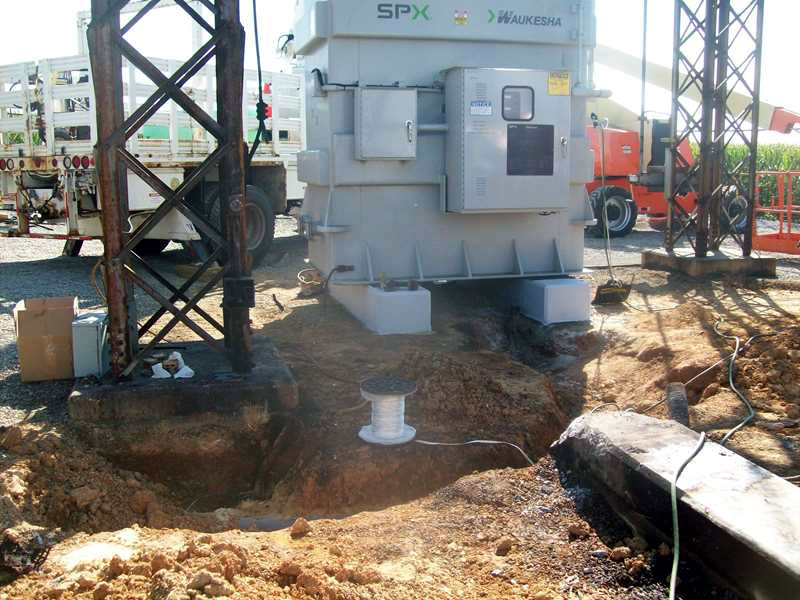