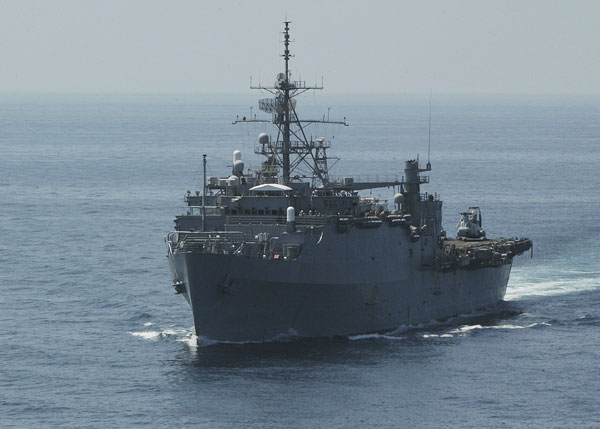 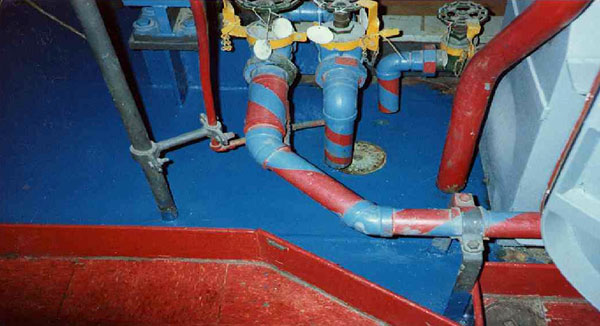 ENECON has a long history working with the U.S. Navy. Having met strict regulations and requirements, including the first epoxy slip-resistant deck coatings approved by the U.S. Navy, our products are used time and time again to help the U.S. Navy maintain and repair their equipment and components.

ENECON was called to review a chemical attack problem caused by firefighting foam (AFFF) on the ships decks and bilge pockets. CeramAlloy, which is qualified for AFFF Stations and high traffic interior passageways, was used to protect the area from the chemical attack. The crew’s personnel were so pleased with the results, they sent us a response:

“Maintaining AFFF station decks has long been a problem for ships force. Various primers and paints have been applied to no avail due to the corrosive properties of AFF. During a recent visit, a CeramAlloy repair was done to the Number 2 main condenser, there was a considerable amount of CeramAlloy left over from this repair, and the suggestion was made to use CeramAlloy in my AFFF bilge pockets. The bilges were taken down to bare metal, super clean was used to thoroughly clean for the final prep. The CeramAlloy was mixed and applied to the bilge at roughly 3/16” thickness. When it was dry and hard, various tests such as dousing with salt water and AFFF were conducted. This was allowed to sit in the bilge overnight; it was then rinsed down with fresh water and the CeramAlloy worked perfectly. It is by far the best substance used yet to maintain AFFF bilge pockets. It is virtually maintenance free and requires only an occasional wet mop to clean. THIS STUFF WORKS.” 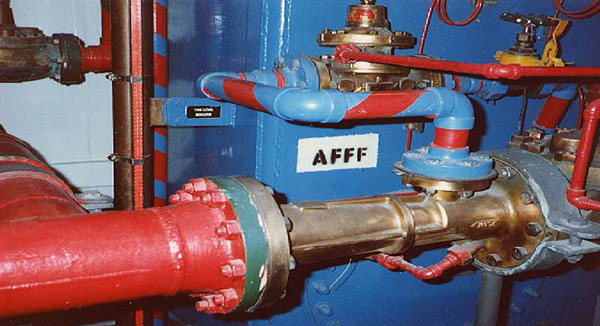