CeramAlloy is in Perfect Condition at Steel Mill

After 14 years in service, CeramAlloy on the interior of a recycled water strainer at a steel mill looks and performs perfectly! 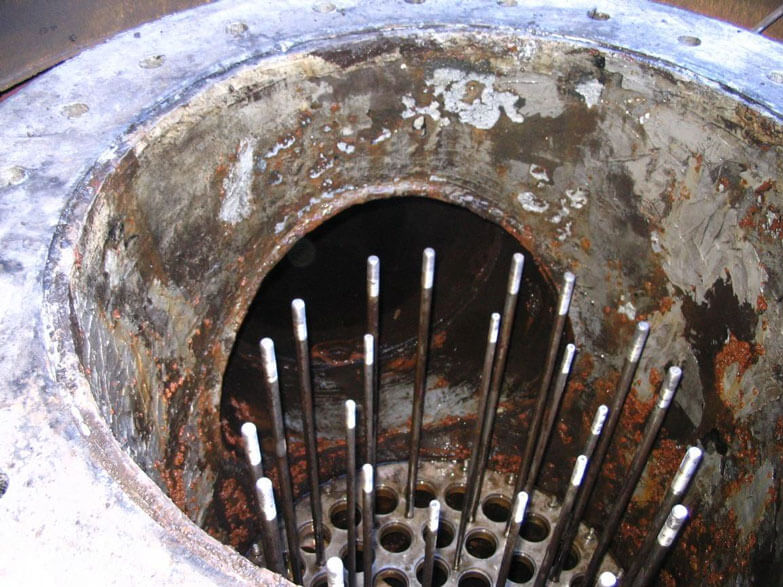 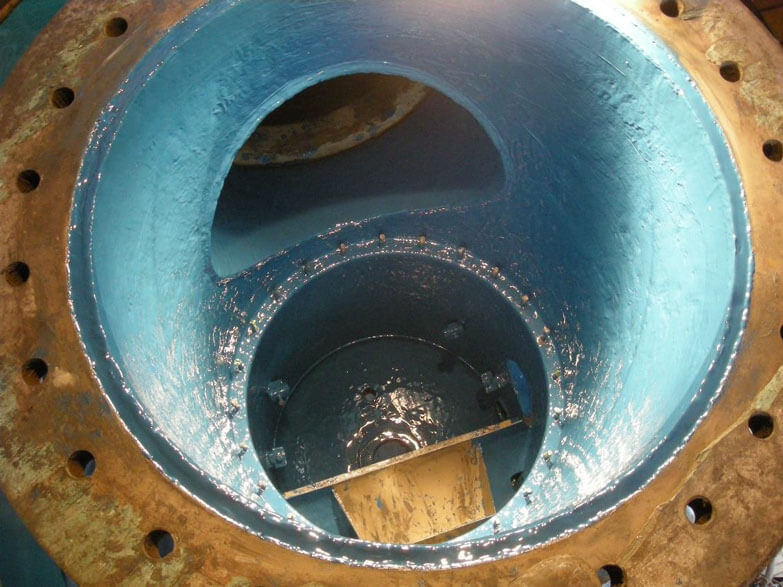 Located at a steel mill in Australia, this strainer had potentially come to the end of its working life due to extensive corrosion pitting. Over the years different epoxy materials were unsuccessfully used in an attempt to protect it from the aggressive recycled water.

To solve this problem, the plant maintenance team contacted the ENECON Distributor in Australia. It was agreed to rebuild the entire internal surfaces of the strainer with CeramAlloy CP+AC and then CeramAlloy CL+AC.

The first stage in surface preparation was to abrasive blast the strainer in order to remove all the failed coatings and corrosion. The steel was then washed down and left over night to enable impurities to leach out. After re-blasting, CP+AC (ceramic paste) was applied to fill the extensive corrosion pitting. While the CP+AC was still tacky, a layer of CL+AC (ceramic liquid) was applied to provide the highest degree of erosion and corrosion protection.

Approximately 5 years later, the strainer was inspected to monitor the condition of the repair. As shown in photo 1, below, the blue CL+AC was showing no signs of deterioration and was performing perfectly under the dirt residue.

Nearly 14 years after the initial project, the strainer was inspected again.

Once again the CeramAlloy was still in original condition under the recycled water residue shown in photo 2. Even maintaining its original gloss after being wiped down with a small amount of bottled water. 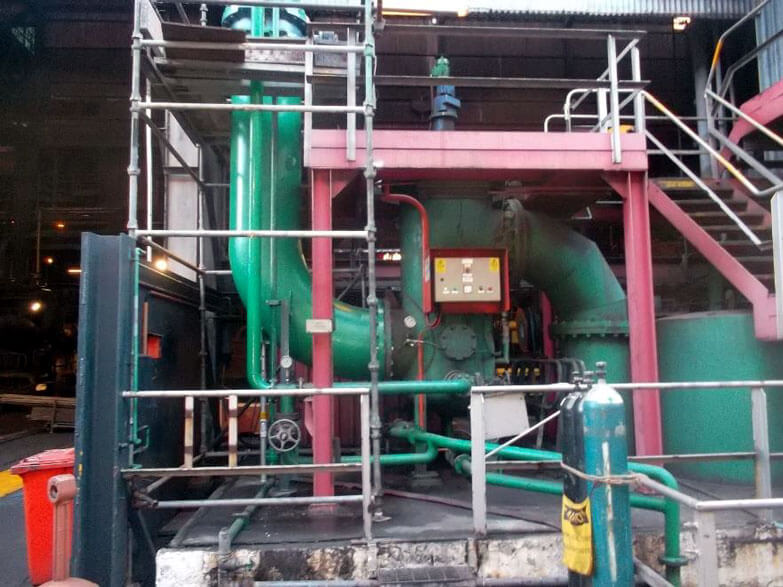 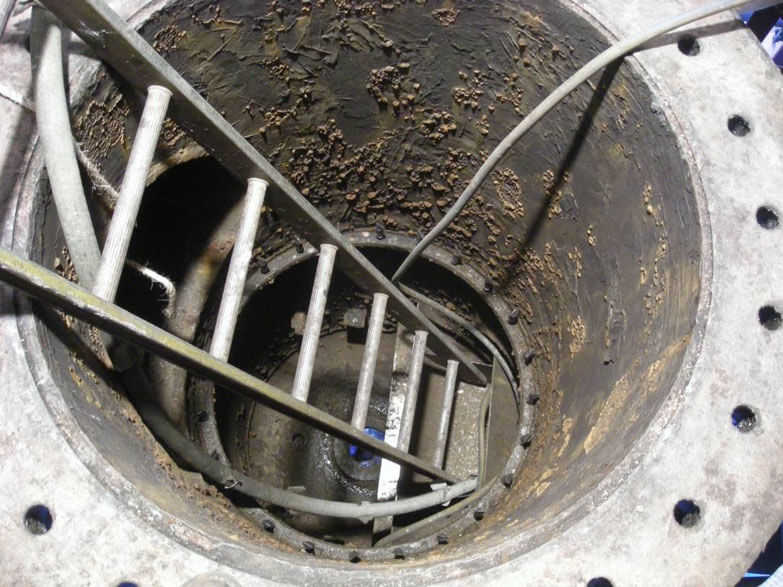 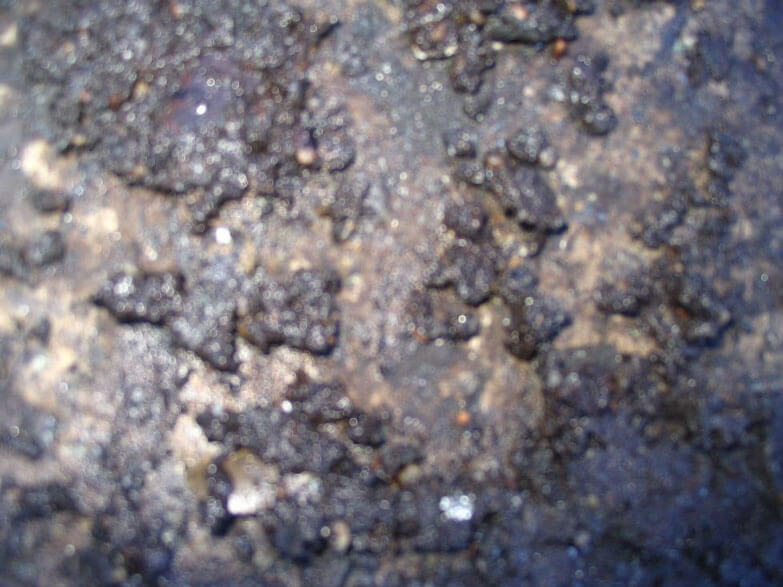 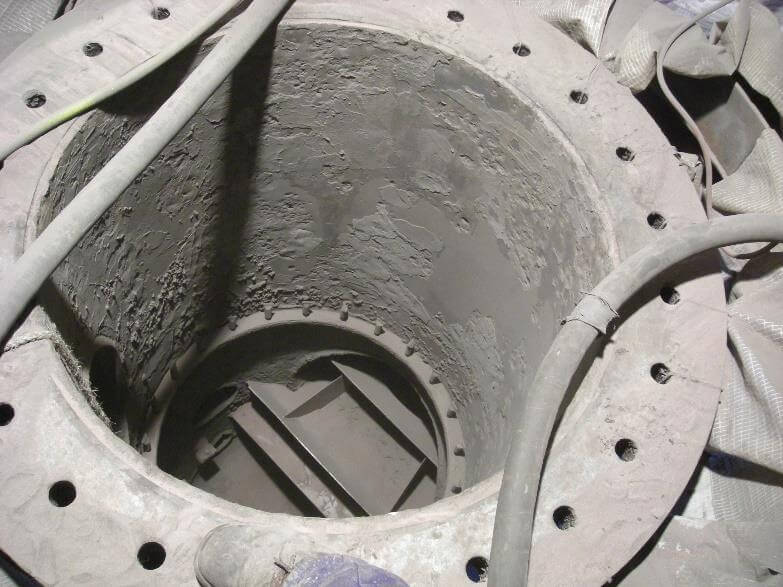 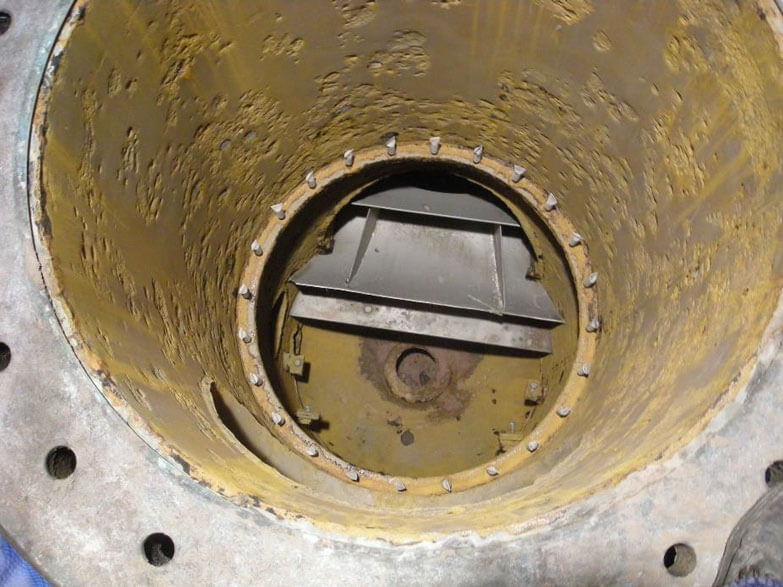 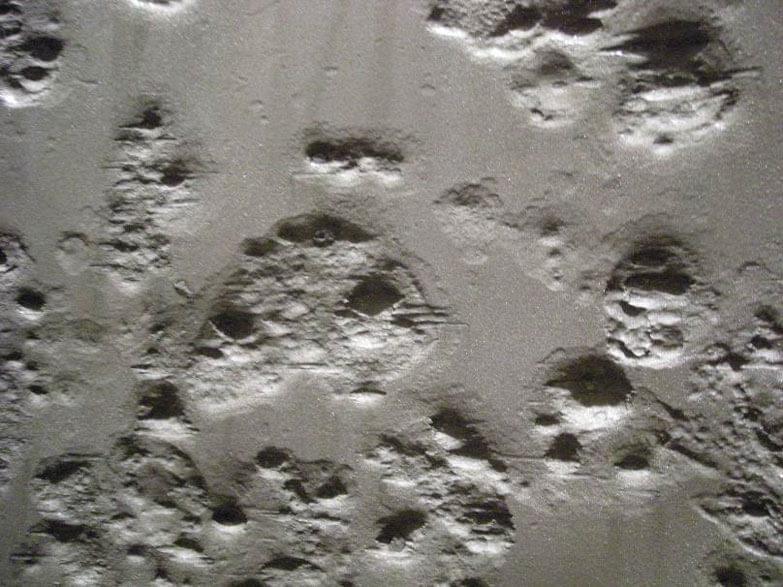 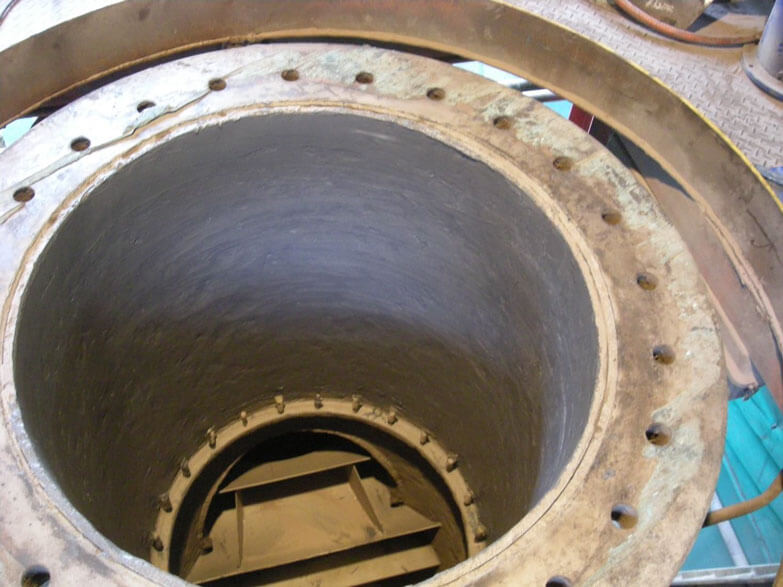 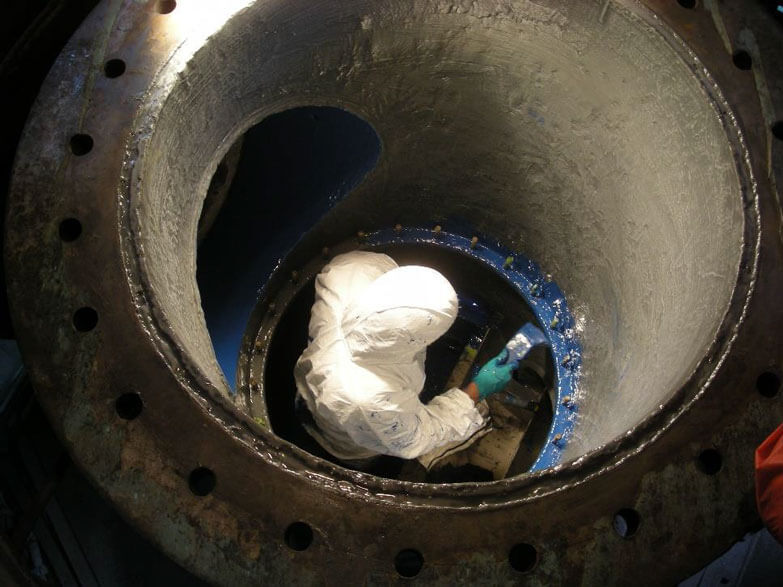 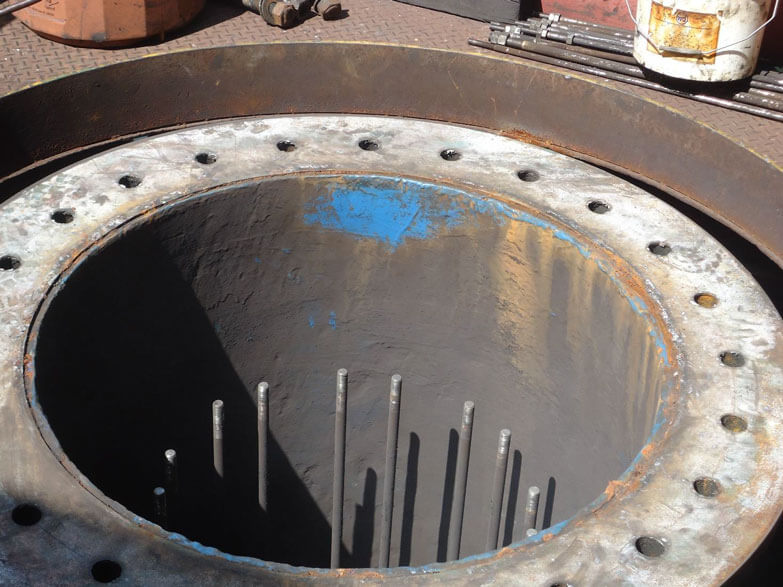 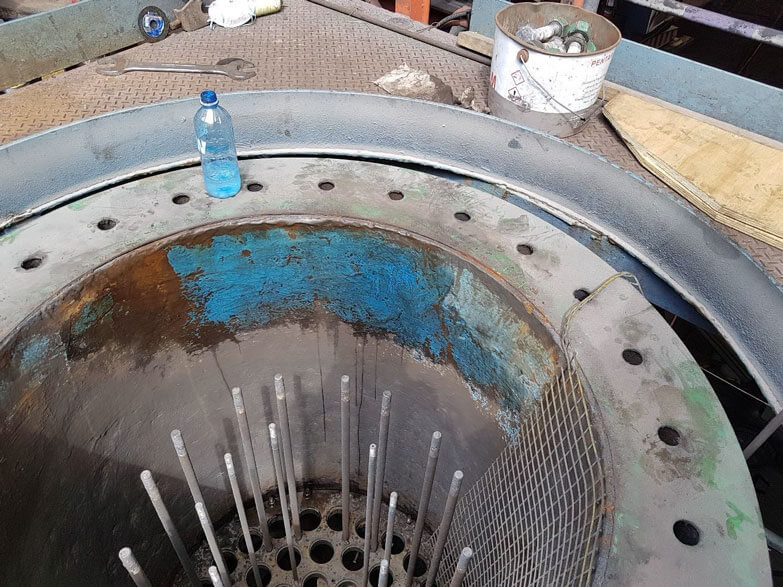 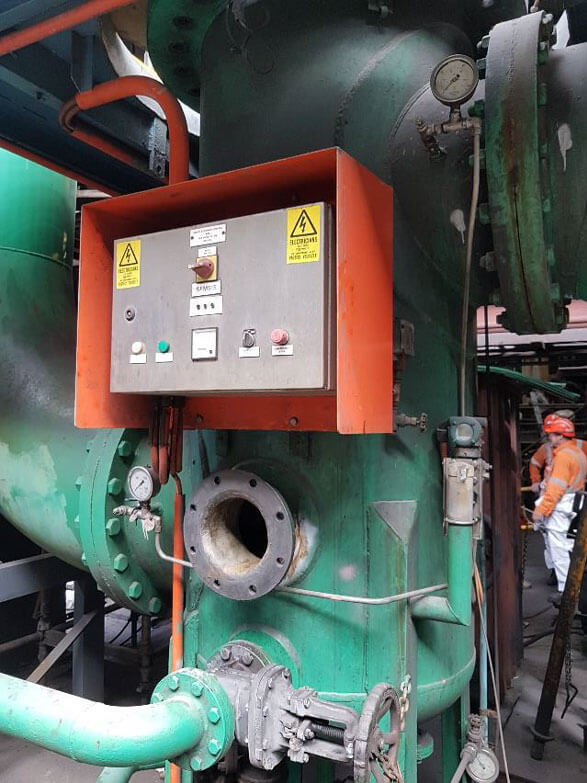 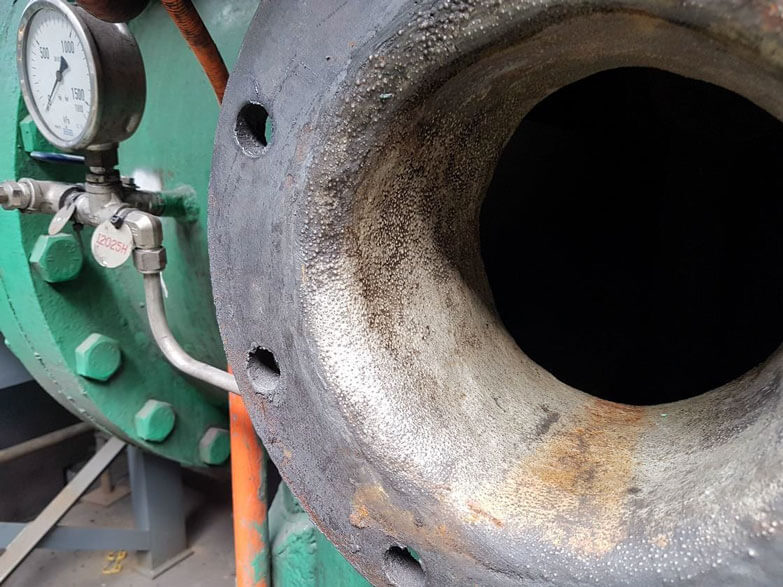