This submersible pump, which was one of six, was exposed to a highly corrosive environment inside a waste water/scale pit. Every year the pumps would have to be re-painted to try and combat the accelerated corrosion being experienced. Some of the motors would even develop a hole in the motor casing allowing water to enter the motor which resulted in expensive overhauls.

In order to overcome these issues, CHEMCLAD XC was trialed on one of the pumps.

After abrasive blasting to achieve class 2.5/ 75 micron profile, two layers of CHEMCLAD XC were applied to an approximate thickness of 700 microns. After a period of 18 months the pump was removed from the pit and inspected. Despite being covered with residue, the external surfaces of the submersible pump motor were showing no signs of corrosion. Using the previous paint system would have seen the pump in need of re-coating.

As a result, all the remaining pumps were protected with CHEMCLAD saving thousands of dollars in down time and maintenance costs. 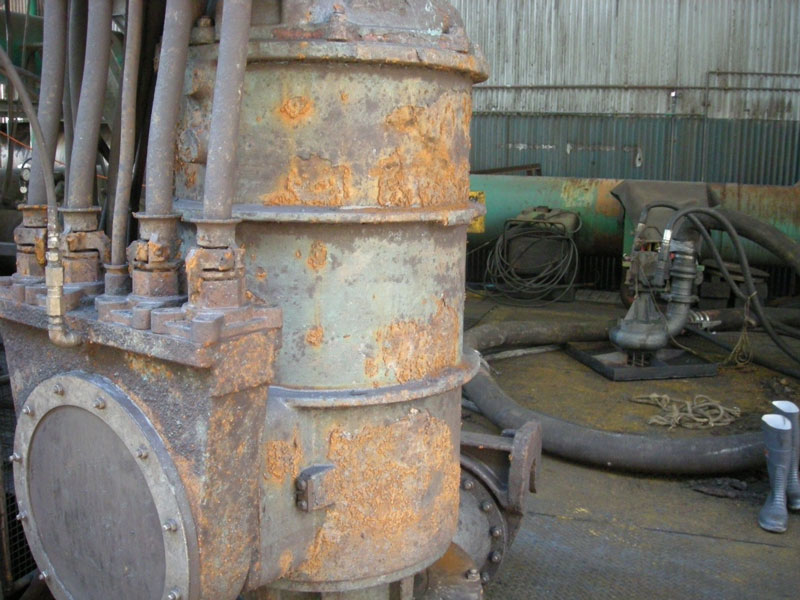 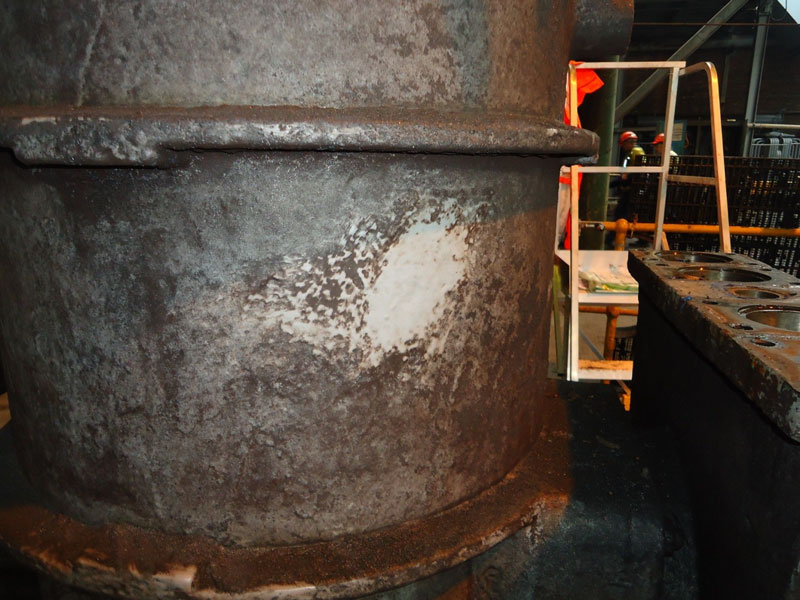 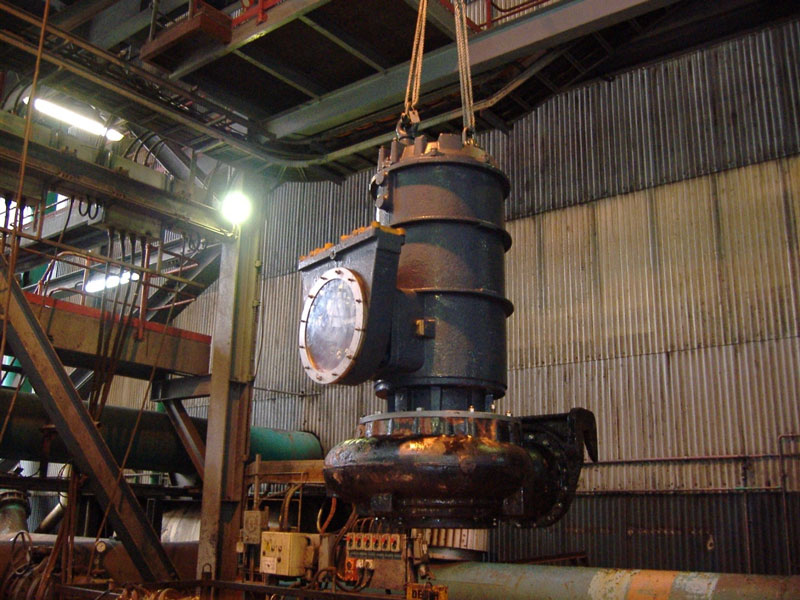 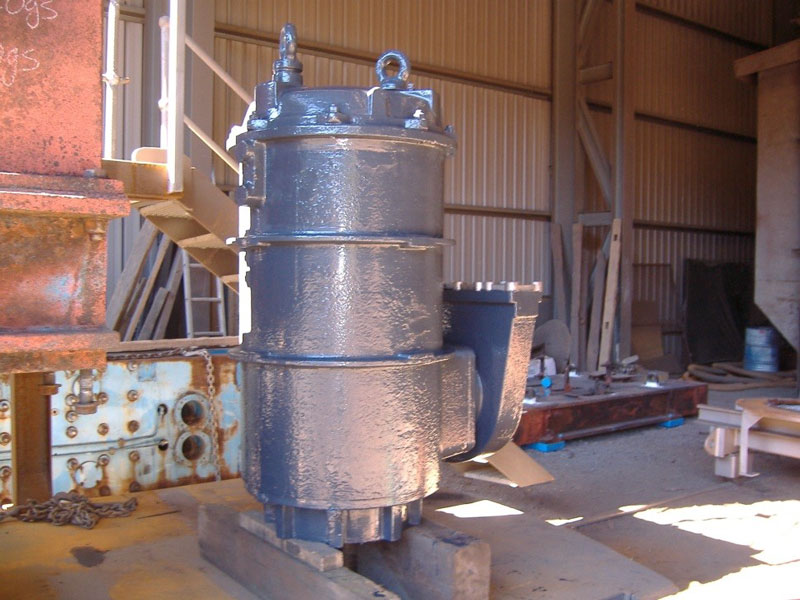 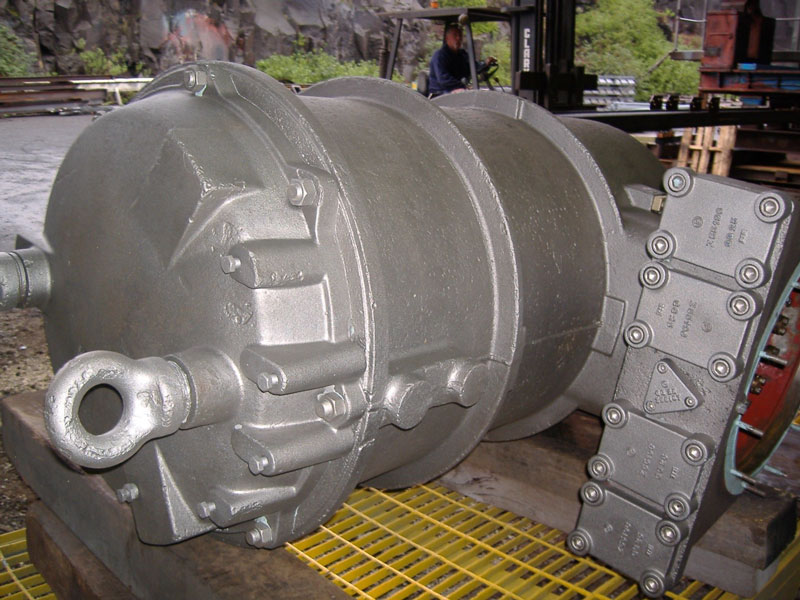