How does the patented ENEFLOW system work?

When hard water is subjected to fluid dynamic changes (pressure, velocity, temperature), dissolved minerals precipitate out of solution and migrate to the area of lowest fluid velocity typically, the walls (interior surfaces) of pipes and equipment restricting the fluid flow. This scale also acts as an insulator, dramatically reducing heat transfer efficiency.

However, when a conductive fluid passes through a magnetic field, an electromotive force is induced through the fluid perpendicular to the direction of fluid flow and the flux field. This electrical discharge through the fluid induces a positive polarity in the fluid. The magnetic flux field further causes polar water molecules to be aligned along the flux or magnetomotive force vector, thus affecting the kinetics of crystallization of the minerals in the water. Random covalent bonding of the nucleation points of these scale forming molecular clusters is reduced and, therefore, these minerals stay in suspension. They are prevented from growing so large so as to precipitate out of solution and form hard scale on the walls of pipes and equipment. This process is called “magnetic homogenization.”

Interestingly, in fuel applications, the ENEFLOW Power Cells affect the suspended carbon and other diamagnetic impurities in the fuel. They prevent large macromolecules of these impurities from forming, thereby enhancing complete combustion. ENEFLOW Power Cells have been shown to improve fuel efficiency and reduce harmful emissions on many different types of vehicles. They can also help reduce carbon build-up in engines.

But products alone are not enough. The experience, dedication, professionalism and know-how of the people behind the products are equally important to insure success. The ENEFLOW Engineering Team has dozens of years of combined practical experience not only in low energy applied fields but, as importantly erosion/corrosion control in all types of fluid flow systems, in all types of industries. 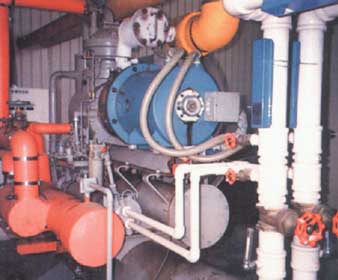 Magnetic water conditioners, a non-chemical method for treating water, are operating extensively throughout the world today with tremendous economic effect.”

Report prepared by Tulane University for the U.S. Dept of Energy Under Contract No. FG01-82CE40568 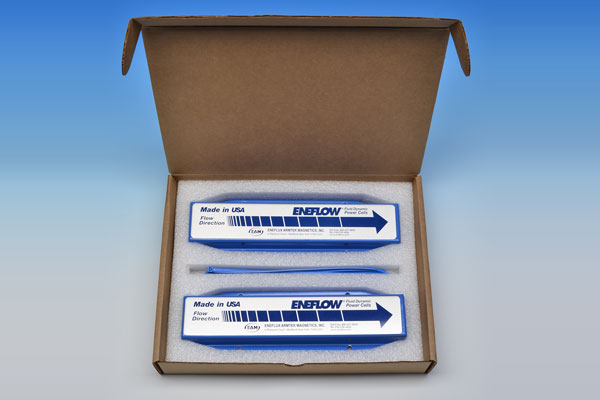 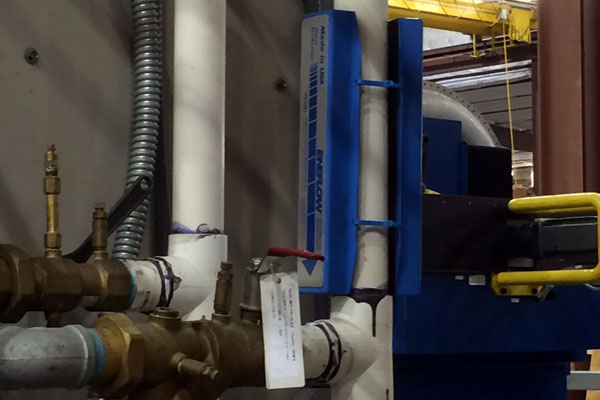 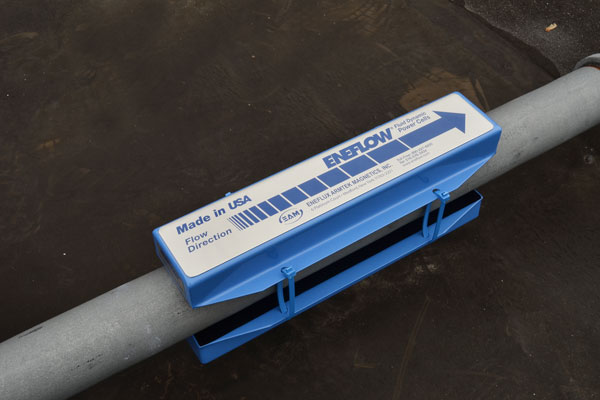 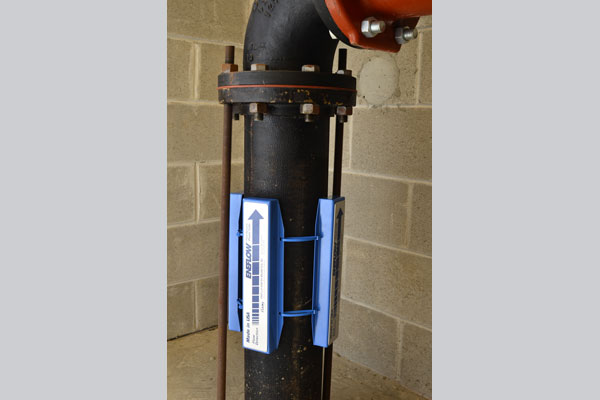 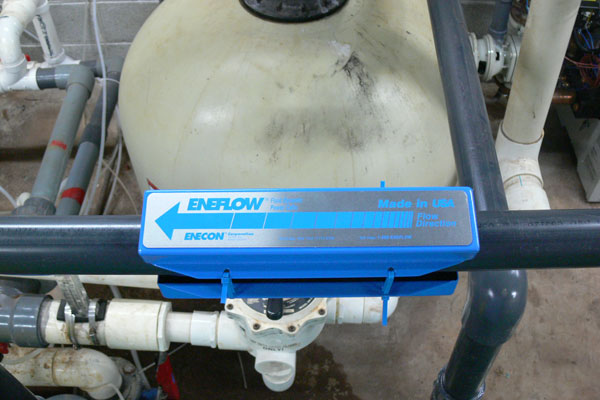 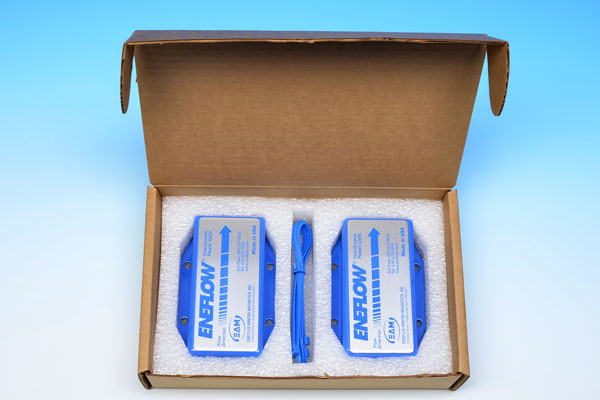 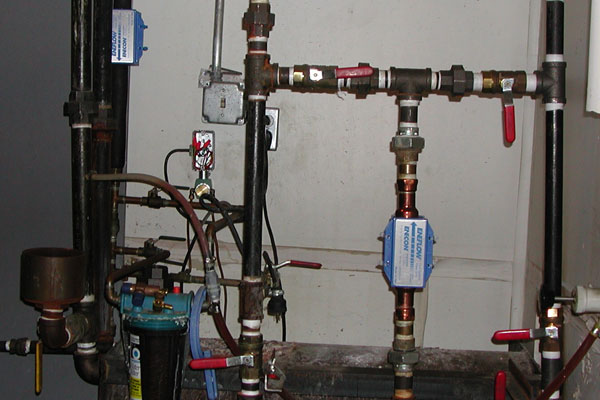 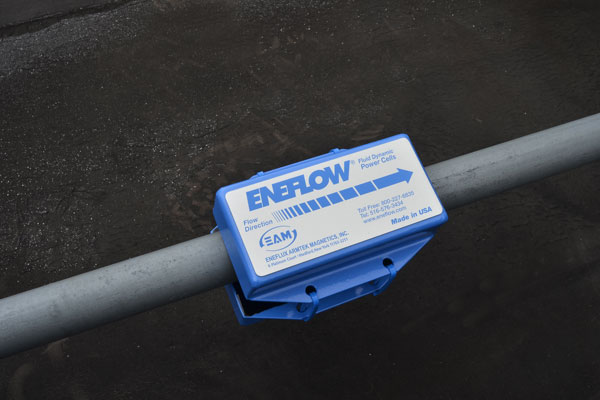 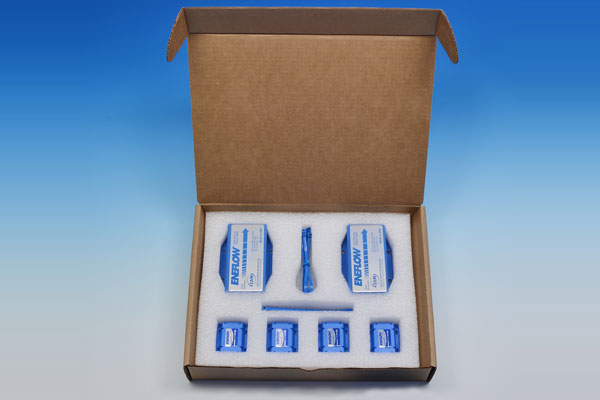 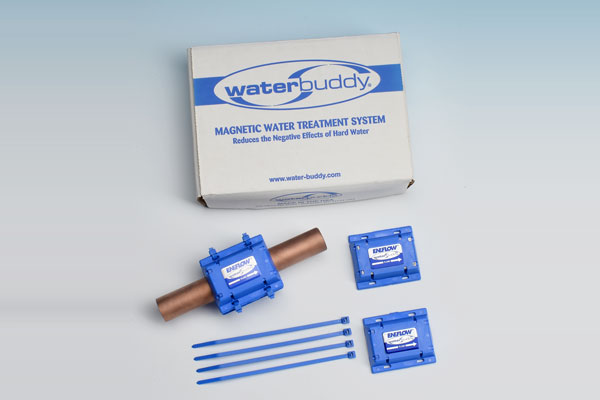 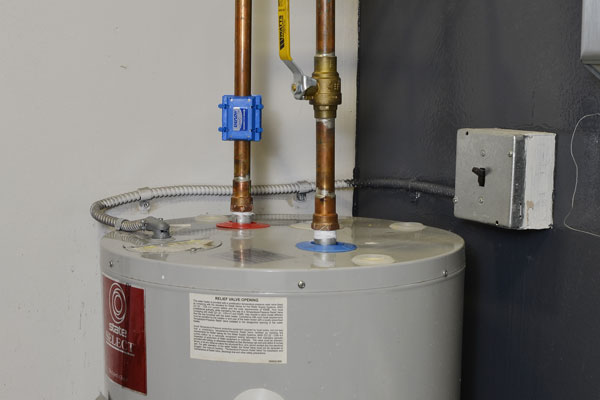 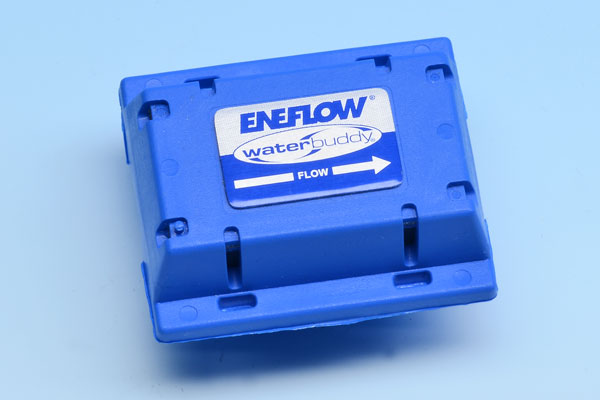